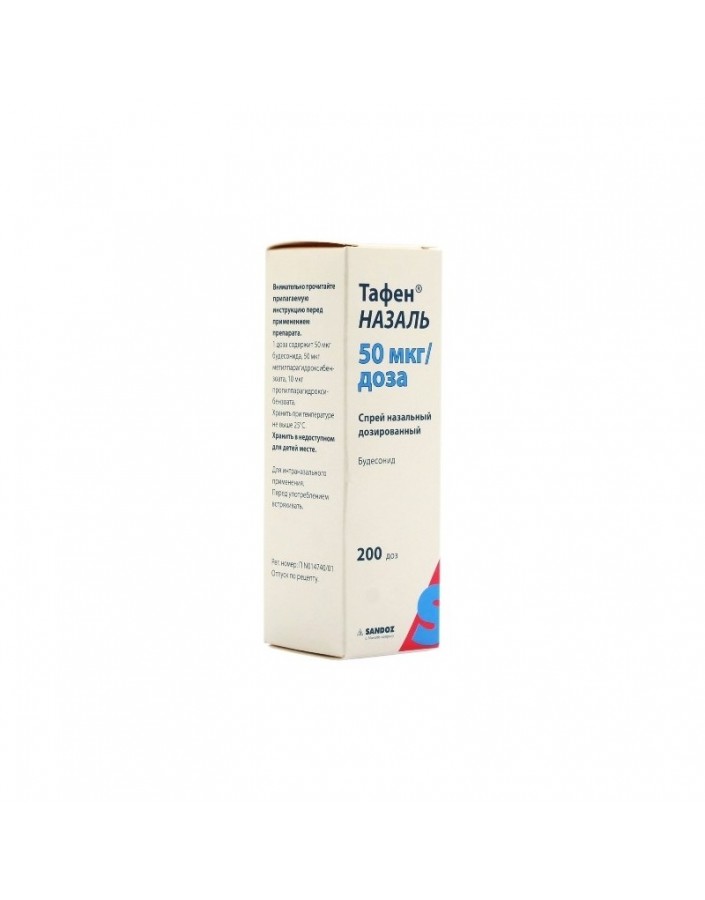 Budesonid is a synthetic glucocorticosteroid preparation with a pronounced anti-inflammatory and anti-allergic effect. When used in therapeutic doses, it has practically no resorptive effect. Does not possess mineralocorticoid activity, is well tolerated with long-term treatment. The drug has an inhibitory effect on the release of inflammatory mediators, increases the synthesis of anti-inflammatory proteins, reduces the number of mast cells and eosinophilic granulocytes. Budesonide reduces the release of toxic proteins from eosinophils, free radicals from macrophages and lymphokines from lymphocytes. It also reduces the binding of adhesive molecules to endothelial cells, thus reducing the influx of leukocytes to the site of allergic inflammation.Budesonide increases the number of beta-adrenergic receptors of smooth muscles. The drug inhibits the activity of phospholipase 2A, which leads to inhibition of the synthesis of prostaglandins, leukotrienes and platelet activating factor (PAF), which induce an inflammatory response. Budesonide also inhibits histamine synthesis, which leads to a decrease in its level in mast cells.
Tafen® nasal spray nasal dosage reduces the severity of symptoms in allergic rhinitis, suppresses the late and early phases of the allergic reaction and reduces inflammation in the upper respiratory tract. Improvement is noted on the 2-3rd day after the start of treatment.

Hypersensitivity to budesonide or any other ingredient of the drug;
fungal, bacterial, and viral respiratory infections;
active form of pulmonary tuberculosis.

For the full therapeutic effect in allergic rhinitis requires regular use of the drug.

When switching from treatment with systemic glucocorticoids for treatment with a nasal spray, due to the risk of adrenal insufficiency, caution is required for the recovery period of the hypothalamic-pituitary-adrenal system.
Since corticosteroids slow down the healing of wounds, care should be taken when prescribing Tafen® nasal to patients who have recently undergone trauma or nasal surgery.
It is recommended to avoid contact with eyes.

Application Tafen nasal during pregnancy is allowed only if the expected benefit to the mother outweighs the possible risk to the fetus. When treating this drug, nursing mothers are advised to stop breastfeeding.

The simultaneous use of tafen nasal with inducers of microsomal oxidation (phenobarbital, phenytoin, rifampicin) can reduce the effectiveness of the first. Methandrostenolone, estrogen, Ketoconazole enhance the effect of budesonide.

Accidental overdose Tafen nasal nasal spray dosed does not cause any obvious symptoms.
Acute overdose is unlikely.
With prolonged use of high doses, as well as with the simultaneous use of other corticosteroids, symptoms of hypercorticism may appear. In this case, the drug should be stopped, gradually reducing its dose.

Spray nasal dosage very rarely has transient side effects. There are side effects such as irritation of the nose and throat, nosebleeds, cough. Less common are dry nasal mucous membranes, sneezing, fatigue, dizziness. Very rarely, skin reactions such as dermatitis, urticaria, and rash may occur.
In exceptional cases, when using nasal corticosteroids, nasal septum perforation, angioedema, loss of smell, tachycardia and growth retardation were noted.

A bottle of dark glass with a mechanical metering device with a fitted nosepiece with a tip, closed with a protective cap. Each vial contains 200 metered doses. One bottle in a carton box