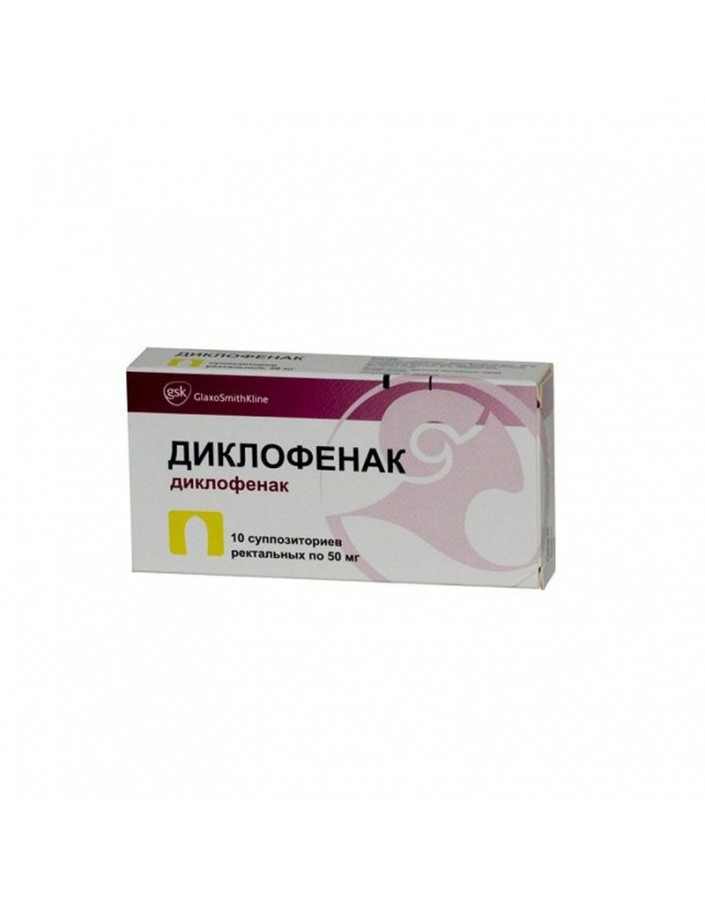 NSAID, a derivative of phenylacetic acid. It has a pronounced anti-inflammatory, analgesic and moderate antipyretic effect. The mechanism of action is associated with inhibition of the activity of COX - the main enzyme in the metabolism of arachidonic acid, which is a precursor of prostaglandins, which play a major role in the pathogenesis of inflammation, pain and fever. The analgesic effect is due to two mechanisms: peripheral (indirectly, through suppression of prostaglandin synthesis) and central (due to inhibition of prostaglandin synthesis in the central and peripheral nervous system). In rheumatic diseases it reduces joint pain at rest and during movement, as well as morning stiffness and swelling of joints, and contributes to an increase in range of motion. With traumatic and postoperative pain, the drug reduces pain at rest and during movement, as well as inflammatory edema. Suppresses platelet aggregation. With prolonged use has a desensitizing effect. By activity surpasses Naproxen.
When applied topically in ophthalmology, it reduces swelling and pain in inflammatory processes of non-infectious etiology.

After ingestion is absorbed from the gastrointestinal tract.Food intake slows down the rate of absorption, the degree of absorption does not change. About 50% of the active substance is metabolized during the "first pass" through the liver. When administered rectally, absorption is slower. The time to reach the maximum plasma concentration after oral administration is 2-4 hours, depending on the dosage form used, after rectal administration - 1 hour, intramuscular administration - 20 minutes. The concentration of the active substance in the plasma is linearly dependent on the size of the applied dose.
Does not accumulate. Plasma protein binding is 99.7% (mainly albumin). Penetrates into synovial fluid, the maximum concentration is reached 2-4 hours later than in plasma.
It is largely metabolized to form several metabolites, among which two are pharmacologically active, but to a lesser extent than diclofenac.
The systemic clearance of the active substance is approximately 263 ml / min. The half-life of plasma is 1-2 hours, from synovial fluid - 3-6 hours. Approximately 60% of the dose is excreted as metabolites by the kidneys, less than 1% is excreted in the urine unchanged, the rest is excreted in the form of metabolites with bile.

For oral administration for adults, a single dose is 25-50 mg 2-3 times / day. The frequency of administration depends on the used dosage form, the severity of the disease and is 1-3 times / day, rectally - 1 time / day. For the treatment of acute conditions or the relief of exacerbation of a chronic process, apply IM in a dose of 75 mg.
For children over 6 years old and adolescents, the daily dose is 2 mg / kg.
Outwardly used in a dose of 2-4 g (depending on the area of ​​the painful area) at the affected site 3-4 times / day.
When used in ophthalmology, the frequency and duration of administration are determined individually.
Maximum doses: when ingested for adults - 150 mg / day.

Erosive and ulcerative lesions of the gastrointestinal tract in the acute phase, Aspirin triad, impaired blood formation of unknown etiology, hypersensitivity to diclofenac and components of the dosage form used, or other NSAIDs.

Use during pregnancy and lactation is possible in cases where the potential benefit to the mother outweighs the potential risk to the fetus or newborn.

It is used with extreme caution in cases of liver, kidney, gastrointestinal tract history, dyspeptic symptoms, bronchial asthma, arterial hypertension, heart failure, immediately after serious surgical interventions, as well as in elderly patients.
For indications of a history of allergic reactions to NSAIDs and diclofenac sulphites, they are used only in emergency cases. In the process of treatment requires systematic monitoring of liver and kidney function, peripheral blood pictures.
Rectal administration is not recommended in patients with a history of anorectal disease or anorectal bleeding. Externally should be used only on intact skin.
Diclofenac should be avoided in the eyes (with the exception of eye drops) or on the mucous membranes. Patients using contact lenses should use eye drops no earlier than 5 minutes after removing the lenses.
Not recommended for use in children under 6 years.
During treatment with dosage forms for systemic use, alcohol is not recommended.
Influence on ability to drive motor transport and control mechanisms
During the period of treatment may decrease the speed of psychomotor reactions. If visual clarity deteriorates after applying eye drops, you should not drive a car or engage in other potentially dangerous activities.
Diclofenac in the form of tablets, dragees, solution for injection, suppositories, gel and eye drops is included in the List of Vital and Essential Drugs.

With the simultaneous use of diclofenac with potassium-sparing diuretics, it is possible to increase the concentration of potassium in the blood, with "loopback" diuretics - reducing their diuretic effect; with other NSAIDs - increased risk of side effects.
Diclofenac with simultaneous use may cause an increase in the concentration of Digoxin and lithium in the blood plasma.