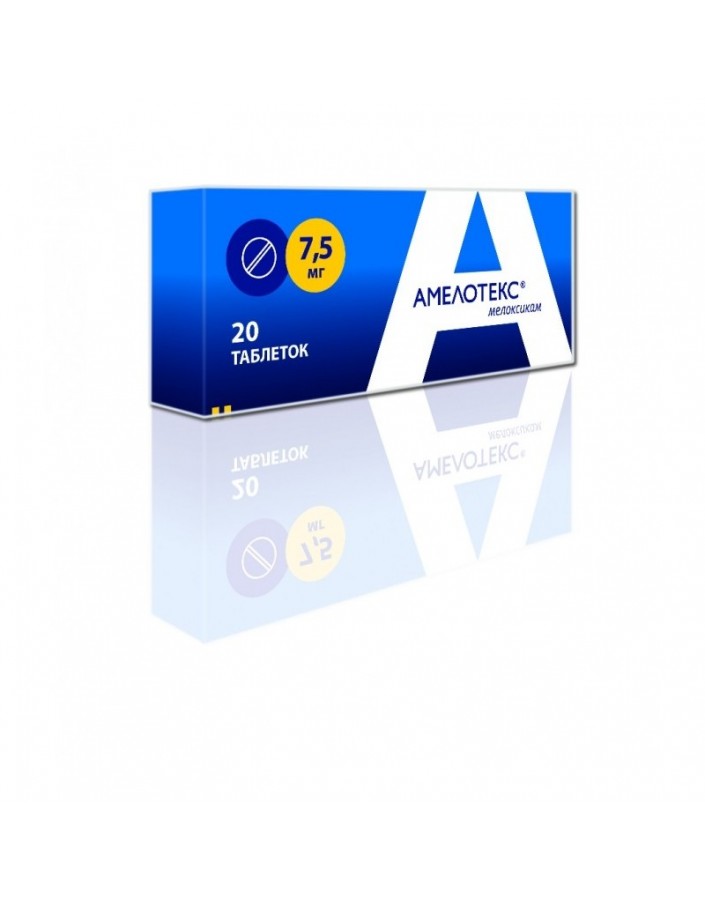 In patients with an increased risk of side effects, as well as in patients with severe renal insufficiency who are on hemodialysis, the dose should not exceed 7.5 mg per day.

Caution must be exercised when using the drug in patients with a history of gastric ulcer and duodenal ulcer, as well as in patients undergoing anticoagulant therapy. These patients have an increased risk of ulcerative erosive diseases of the gastrointestinal tract.
Caution should be exercised and monitor renal function when using the drug in elderly patients, patients with chronic heart failure with symptoms of circulatory failure, in patients with cirrhosis of the liver, as well as in patients with hypovolemia as a result of surgical interventions. In patients with renal insufficiency, if creatinine clearance is more than 30 ml / min, correction of the dosage regimen is not required.
In patients on hemodialysis, the dosage of the drug should not exceed 7.5 mg / day.
With a persistent and significant increase in transaminases and changes in other indicators of liver function, the drug should be canceled and control tests should be conducted.
Patients taking both diuretics and meloxicam should take a sufficient amount of fluid.
If in the course of treatment allergic reactions occur (itching, skin rash, urticaria, photosensitization), you should stop taking the drug.
Meloxicam, like other nonsteroidal anti-inflammatory drugs, can mask the symptoms of infectious diseases.
The use of meloxicam, as well as other drugs that block the synthesis of prostaglandins, can affect fertility, so it is not recommended for women planning pregnancy.

In the dark place at a temperature of from 8 to 25 ° C. Do not store in the refrigerator.