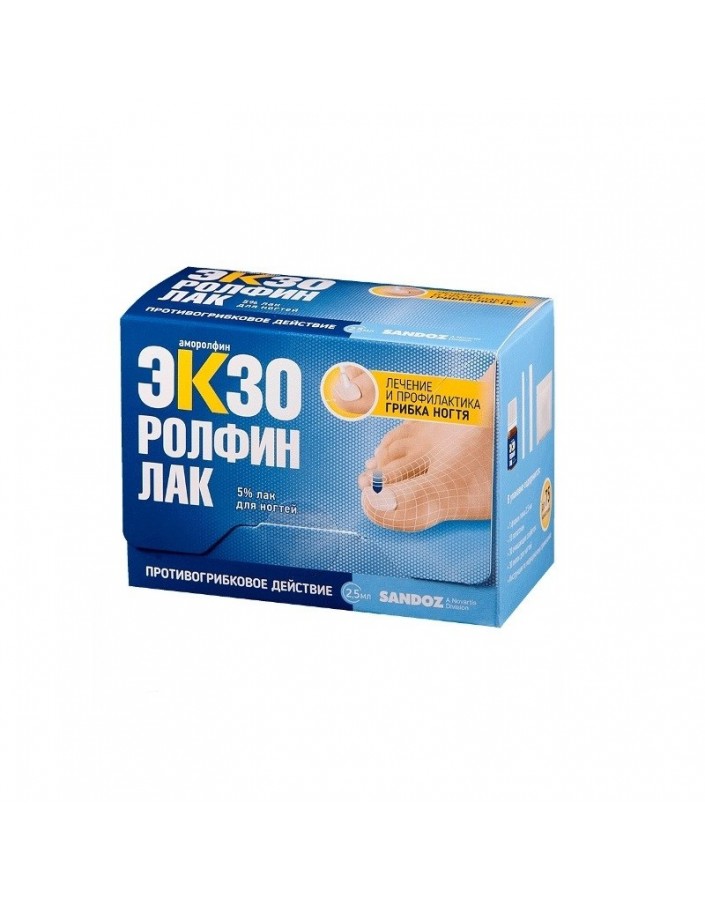 Onychomycoses caused by dermatophytes, yeast and mold fungi (in the event that no more than 2/3 of the nail plate is affected). Prevention of fungal nail infections.

Apply externally. The dose and duration of treatment depend on the evidence and the dosage form used.

During treatment is not recommended to use cosmetic nail polish or false nails. Wear impermeable gloves when handling organic solvents. Files used to treat affected nails should not be used to process healthy nails.