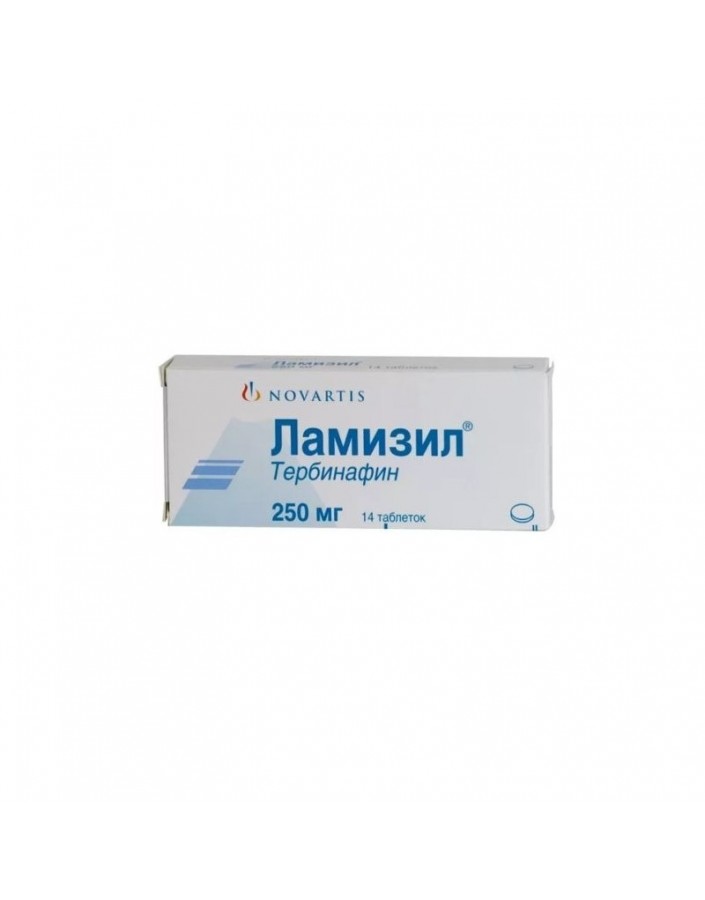 Terbinafine is an allylamine that has a wide spectrum of action against fungi that cause skin, hair and nail diseases, including dermatophytes such as Trichophyton (for example, T. rubrum, T. mentagrophytes, T. verrucosum, T. tonsurans, T violaceum), Microsporum (for example, M. canis), Epidermophyton floccosum, as well as yeast fungi of the genus Candida (for example, C. albicans) and Pityrosporum. In low concentrations, Terbinafine has a fungicidal effect against dermatophytes, molds and some dimorphic fungi. Activity against yeast fungi, depending on their species, can be fungicidal or fungistatic.

Terbinafine specifically inhibits the early stage of sterol biosynthesis in the cell of the fungus. This leads to a deficiency of ergosterol and to the intracellular accumulation of squalene, which causes the death of the fungal cell. The action of terbinafine is carried out by inhibiting the enzyme squalene epoxidase in the cell membrane of the fungus. This enzyme does not belong to the cytochrome P450 system. Terbinafine does not affect the metabolism of hormones or other drugs.

Hypersensitivity to terbinafine or to any other ingredient of the drug.

The duration of treatment depends on the indication and the severity of the disease.

The complete disappearance of the manifestations of infection and complaints associated with it, can occur only a few weeks after mycological cure.

Infections of the hair and scalp

Recommended duration of treatment:
Mycosis of the scalp: 4 weeks
Mycoses of the scalp are observed mainly in children.