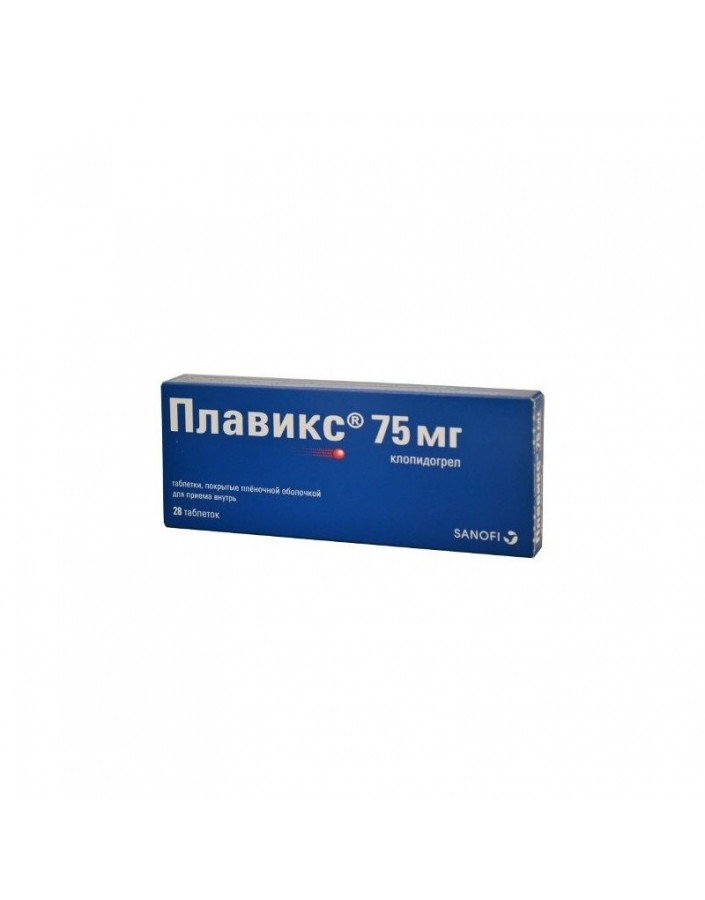 If the patient has a planned surgical operation, and there is no need for an anti-platelet effect, then 7 days before the operation, Plavix should be stopped.