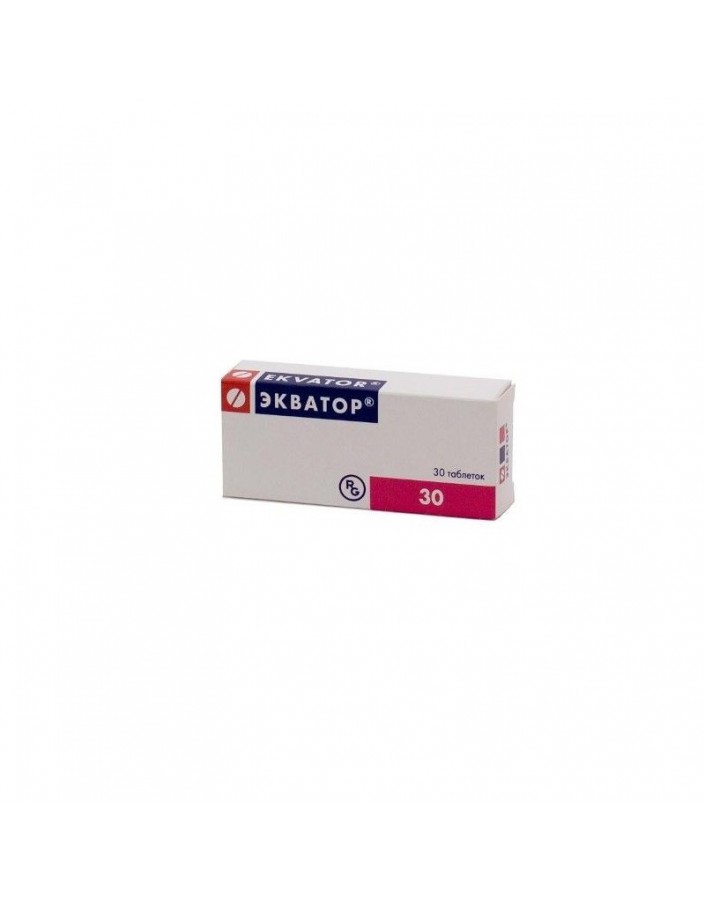 With prolonged use, hypertrophy of the myocardium and the walls of resistive arteries is reduced. Improves blood supply to ischemic myocardium.

ACE inhibitors prolong life expectancy in patients with chronic heart failure, slow down the progression of left ventricular dysfunction in patients who have had a myocardial infarction without clinical manifestations of heart failure.

With a sharp withdrawal of the drug is not marked pronounced increase in blood pressure. Despite the primary effect, which manifests itself in the effects on the RAAS, it is also effective for hypertension with low renin activity.

In addition to lowering blood pressure, lisinopril reduces albuminuria.Lisinopril does not affect the concentration of glucose in the blood in patients with diabetes mellitus and does not lead to an increase in hypoglycemia.

Onset of action - 1 hour after ingestion. The maximum antihypertensive effect is determined after 6 hours and lasts for 24 hours. With arterial hypertension, the effect is noted in the first days after the start of treatment, a stable action develops after 1-2 months.

- blocker of slow Calcium channels, a derivative of dihydropyridine. It has antianginal and antihypertensive effects. Blocks calcium channels, reduces the transmembrane transition of calcium ions into the cell (to a greater extent in vascular smooth muscle cells than in cardiomyocytes).

In patients with stable angina, a single daily dose increases exercise tolerance, slows the development of angina pectoris and ischemic depression of the ST segment, reduces the frequency of strokes and the consumption of Nitroglycerin and other nitrates.

It has a long dose-dependent antihypertensive effect. The antihypertensive effect is due to the direct vasodilating effect on vascular smooth muscle. In hypertension, a single dose provides a clinically significant reduction in blood pressure for 24 hours (in the position of the patient lying and standing). Orthostatic hypotension with the appointment of amlodipine is quite rare. Does not cause a decrease in exercise tolerance, left ventricular ejection fraction.

Reduces the degree of hypertrophy of the left ventricular myocardium. Does not affect the contractility and conductivity of the myocardium, does not cause a reflex increase in heart rate, inhibits platelet aggregation, increases the glomerular filtration rate, has a weak natriuretic effect.

In diabetic nephropathy does not increase the severity of microalbuminuria.

It does not have any adverse effect on the metabolism and plasma lipid concentration and can be used in the treatment of patients with bronchial asthma, diabetes mellitus and gout. A significant decrease in blood pressure is observed after 6-10 hours, the duration of the effect is 24 hours.

The combination of lisinopril with amlodipine in a single drug can prevent the development of possible undesirable effects caused by one of the active substances. Thus, the calcium channel blocker, directly expanding the arterioles, can lead to the retention of sodium and body fluids, and, therefore, can activate the RAAS. An ACE inhibitor blocks this process.

After ingestion, lisinopril is absorbed from the gastrointestinal tract, its absorption can vary from 6 to 60%. Bioavailability - 29%. Eating does not affect the absorption of lisinopril. Cmax in blood plasma is 90 ng / ml and is reached after 6 h.

Almost does not bind to plasma proteins. Permeability through the BBB and placental barrier is low.

Lisinopril is not metabolized in the body.

In elderly patients, lisinopril concentration in plasma and AUC is 2 times higher than in younger patients.

In patients with chronic heart failure, absorption and clearance of lisinopril are reduced.

Lisinopril is excreted by hemodialysis.

After oral administration, amlodipine is slowly and almost completely (90%) absorbed from the gastrointestinal tract. The bioavailability of amlodipine is 64% -80%. Cmax in serum is observed after 6-10 hours. Eating does not affect the absorption of amlodipine.

Amlodipine undergoes a slow but active metabolism in the liver in the absence of a significant first-pass effect. Metabolites do not have significant pharmacological activity.

In elderly patients (over 65), the release of amlodipine is delayed (T1/2 - 65 h) compared with young patients, but this difference has no clinical significance.

In patients with hepatic insufficiency, lengthening of T1/2 suggests that with prolonged use, the accumulation of amlodipine in the body will be higher (T1/2 - up to 60 hours).

Renal failure does not significantly affect the kinetics of amlodipine. Hemodialysis is not removed.

The interaction between the active ingredients that make up the drug is unlikely. AUC, time to reach and C valuesmax in blood plasma, T1/2 do not undergo changes in comparison with indicators of each separately taken active ingredient. Eating does not affect the absorption of active substances.

- Essential arterial hypertension (to patients for whom combination therapy is indicated).