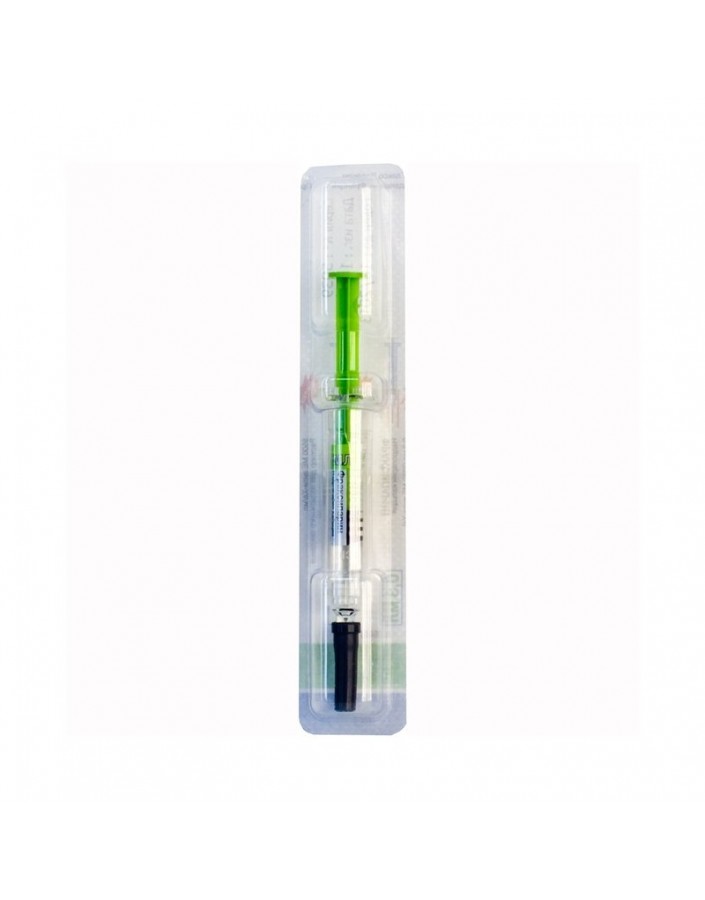 Nadroparin Calcium is a low molecular weight Heparin obtained by depolymerization of standard heparin. It is an anticoagulant

with surgical and orthopedic interventions; in patients with a high risk of thrombosis (in acute respiratory and / or heart failure (in intensive care units, intensive care units), unstable angina, myocardial infarction without a pathological Q wave on an ECG).

Prevention of blood coagulation during hemodialysis.

Individually. Dosage, duration of treatment is determined by the doctor. The drug is not intended for use on an outpatient basis.

When s / c administration, it is preferable to administer the drug in the patient's position, in the s / c tissue of the anterolateral or posterolateral surface of the abdomen, alternately on the right and left side. Introduction to the thigh is allowed.

To avoid loss of the drug when using syringes, you should not remove air bubbles before injection.

The needle should be inserted perpendicular, rather than at an angle, into a pinched skin fold formed between the thumb and forefinger. The fold should be maintained throughout the entire period of drug administration. Do not rub the injection site after the injection.

From the blood coagulation system: very often - bleeding of various locations, more often in patients with other risk factors.

From the hemopoietic system: rarely - thrombocytopenia, eosinophilia, reversible after discontinuation of the drug.

Local reactions: very often - the formation of a small subcutaneous hematoma at the injection site; in some cases, there is the appearance of dense nodules (not meaning the encapsulation of heparin), which disappear after a few days; very rarely, skin necrosis, usually at the injection site.Necrosis is usually preceded by purpura or an infiltrated or painful erythematous spot, which may or may not be accompanied by general symptoms (in such cases, treatment with Fraxiparine should be stopped immediately).

thrombocytopenia with a history of nadroparin;

signs of bleeding or increased risk of bleeding associated with impaired hemostasis (with the exception of DIC-syndrome, not caused by heparin);

organic diseases with a tendency to bleeding (for example, acute gastric or duodenal ulcer);

trauma or surgery on the brain and spinal cord or on the eyes;

severe renal failure in patients receiving Fraxiparine for the treatment of thromboembolism, unstable angina and myocardial infarction without Q wave;

childhood and adolescence (up to 18 years);

Hypersensitivity to nadroparin or any other components of the drug.

Precautions should be prescribed Fraxiparine in situations involving an increased risk of bleeding.

Graduated syringes are designed to adjust the dose depending on the patient's body weight.

Fraxiparine is not intended for i / m administration.

During the entire course of treatment with Fraxiparine, it is necessary to monitor the level of platelets. Thrombocytopenia is immuno-allergic in nature and usually occurs between the 5th and 21st days of therapy.

In elderly patients, it is necessary to evaluate renal function before initiating therapy with Fraxiparine.

In patients with an increased risk of developing hyperkalemia, potassium levels in the blood should be monitored.

Careful monitoring of the patient is necessary to identify signs and symptoms of neurological disorders.