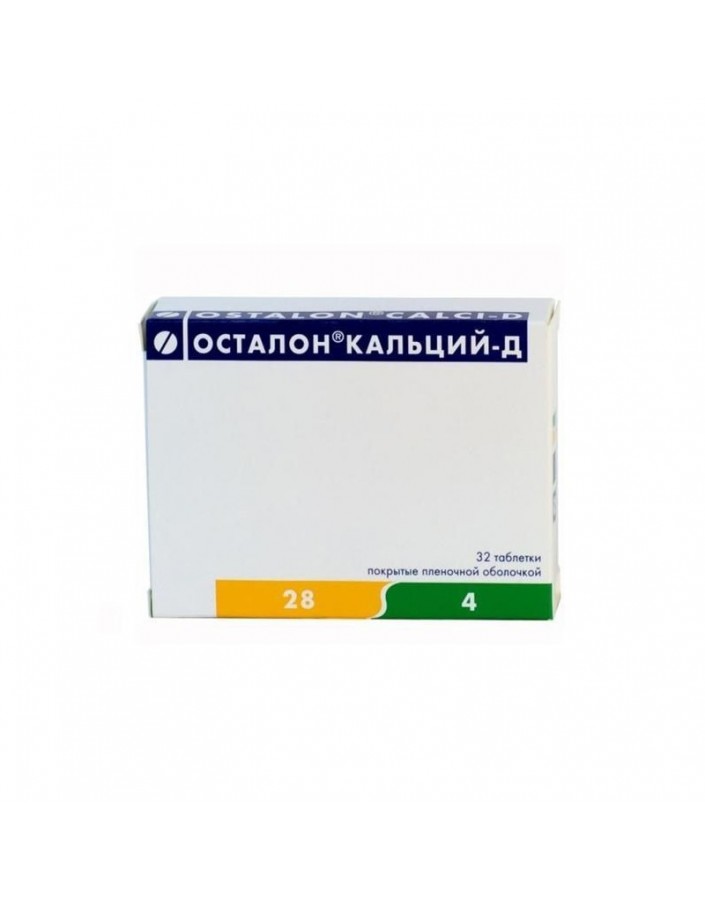 - osteoporosis in postmenopausal women (reducing the risk of developing fractures, including hip fractures and compression fractures of the spine);

- osteoporosis in men (reduction in the risk of fractures);

Tablets containing alendronic acid, appoint inside, on 1 tab. Once a week. The drug is recommended to be taken on the same day of the week.

A pill is taken whole, in the morning on an empty stomach, with a glass of water at least 30 minutes before the first meal, drinking beverages or other medicines. The pill should not be chewed or rassasyvat. Wash down with ordinary water only, since other beverages (including mineral water, coffee, tea, orange juice) reduce absorption.

After taking the drug, the patient must maintain a vertical position of the body (standing or sitting) for at least 30 minutes. You can not take the drug at bedtime or until the morning rise from the bed.

The patient should be warned that in case of missing the next dose of alendronic acid, the missed pill should be taken the next day. In no case should not take 2 pills on the same day.

Tablets containing a combination of colecalciferol + calcium carbonate, appoint inside, on 1 tab.every day, after lunch or dinner, with a glass of water. Do not chew the tablet. On the day of taking alendronic acid, the drug should be taken no earlier than 3 hours after taking alendronic acid.

On the part of the body as a whole: rarely (≥1 / 10,000, <1/1000) - transient symptoms that most often appear at the beginning of treatment (myalgia, weakness, feeling unwell, in rare cases - fever), rash, photosensitization, asymptomatic hypocalcemia (often in accompanied by predisposing factors) and hypophosphatemia.In the treatment with bisphosphonates, cases of osteonecrosis of the upper and lower jaw are described in patients with oncological diseases on the background of antitumor treatment.

- the inability of the patient to remain upright (stand or sit upright) for 30 minutes;

- intolerance to the drug.

For the combination of colecalciferol + calcium carbonate

- hypercalcemia (including as a result of primary or secondary hyperparathyroidism);

- osteoporosis due to immobilization;

- increased individual sensitivity to the components of the drug.

WITH caution the drug should be prescribed for gastrointestinal diseases in the acute phase: dysphagia, esophagitis, gastritis, peptic ulcer and duodenal ulcer.

To reduce the irritating effect on the esophagus, it is necessary to take immediately after the morning rise, drinking a full glass of water, after taking it should not lie down for 30 minutes (it is dangerous to use if the patient is unable to stand or sit upright for 30 minutes). Reception before bedtime or in a horizontal position increases the risk of developing esophagitis.

In patients with hypocalcemia, prior to treatment with alendronic acid, it is necessary to carry out corrective therapy for disorders of mineral metabolism, including hypovitaminosis D and hypoparathyroidism.

In the course of treatment, due to the positive effects of alendronic acid on bone mineral density, a slight asymptomatic decrease in serum calcium and phosphate concentrations can be observed. When taking bisphosphonates (especially with concomitant therapy of corticosteroids) it is necessary to ensure adequate intake of calcium and vitamin D with food or in the form of drugs.

For the combination of colecalciferol + calcium carbonate

In order to avoid overdose, it is necessary to consider the additional intake of vitamin D from other sources.

No adverse effect of drugs on the ability to drive vehicles or to engage in other activities requiring concentration of attention and psychomotor speed was reported.

Treatment: milk or calcium antacids to bind the drug. Due to the risk of irritation of the esophagus should not cause vomiting, the patient should be given a vertical position (standing or sitting).

The simultaneous use of calcium, antacids and other drugs reduces the absorption of alendronic acid. The interval between taking the drugs should be at least 1 hour.

Ranitidine increases the bioavailability of alendronic acid by 2 times (clinical value is not determined).

NSAIDs increase the side effects of alendronic acid on the part of the gastrointestinal tract.

Thiazide diuretics reduce calcium excretion.Because of the increased risk of hypercalcemia, serum calcium should be regularly monitored during the entire course of treatment with thiazide diuretics.

GCS reduces calcium absorption. During the course of treatment with GCS, it may be necessary to increase the dose of a combination of colecalciferol + calcium carbonate.

Concurrent use with ion exchange resins such as Kolestiramine or laxatives can reduce the absorption of vitamin D.

The use of a combination of colecalciferol + calcium carbonate simultaneously with Tetracycline is possible either 2 hours before taking tetracycline, or 4-6 hours after.

The combination of colecalciferol + calcium carbonate can increase the toxicity of cardiac glycosides. Patients need to conduct a study of the concentration of calcium, ECG.

With the simultaneous appointment of sodium fluoride and a combination of colecalciferol + calcium carbonate, the interval between taking the drugs should be at least 3 hours.

Oxalic acid prevents the absorption of calcium, because forms insoluble complexes with calcium ions. The patient should not take pills containing a combination of colecalciferol + calcium carbonate for 2 hours after ingestion of foods with a high content of oxalic acid (rhubarb, spinach).

The drug should be kept out of the reach of children, in a dry place at a temperature not exceeding 25 ° C.