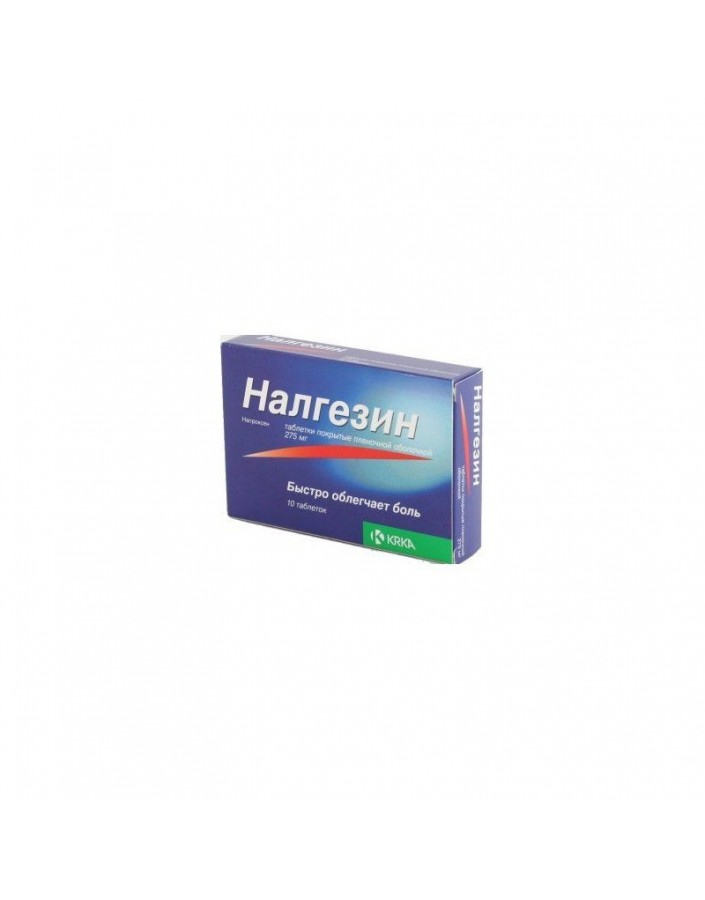 NSAIDs. Bonifen has predominantly analgesic, as well as antipyretic and anti-inflammatory effects. The mechanism of action is associated with inhibition of the COX enzyme, which leads to inhibition of the synthesis of prostaglandins from arachidonic acid. Olgezin inhibits platelet aggregation.

Rheumatoid arthritis, osteoarthritis, ankylosing spondylitis, articular syndrome with exacerbation of gout; pain in the spine, neuralgia, myalgia, traumatic inflammation of the soft tissues and the musculoskeletal system. As an adjunct in infectious-inflammatory diseases of the upper respiratory tract, adnexitis, primary dysmenorrhea, headache and toothache.

Not recommended to appoint Bonifen Forte during pregnancy and lactation (breastfeeding).

Nalgezin pills are taken orally, after eating, drinking plenty of water. Children older than 16 years, and adults, including elderly patients, it is recommended to take the drug at 275 mg (1 tablet) after 8-12 hours, not exceeding the maximum daily dose of 825 mg (3 tablets).
Bonifen take for the time during which there is pain. With severe pain, you can use a loading dose (2 tablets).

On the part of the digestive system: heartburn, nausea, abdominal distension, erosive and ulcerative lesions, and Gastrointestinal bleeding.

From the side of the central nervous system: headache, dizziness, hearing loss.

Other: possible violations of respiration or blood formation (thrombocytopenia, anemia), especially in individuals predisposed to these diseases; disorders of the liver and kidneys.