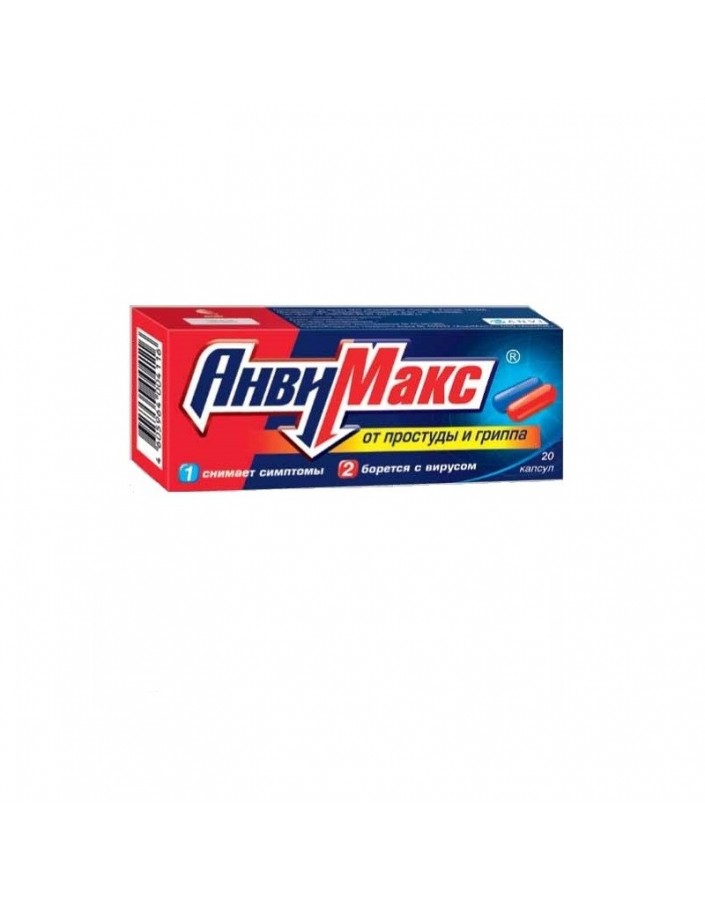 Bag contents - a mixture of powder and granules from almost white to yellow with a greenish tint color with a characteristic smell (cranberry or lemon, or lemon with honey, raspberry, black currant). The presence of single pink granules.

The solution after dissolving the powder - colorless or with a yellowish tinge, slightly turbid, with a characteristic odor (cranberries or lemon, or lemon with honey, raspberries, black currants). The presence of undissolved yellow particles is allowed.

Capsules P - solid gelatin number 0, blue. The contents of the capsules are a mixture of powder and granules of white or white with a creamy or pinkish tinge; lumps are allowed.

Capsules P - solid gelatin number 0, red. The contents of the capsules are a mixture of powder and granules from yellow to yellow with a greenish tint and white color, lumps are allowed.

Calcium gluconate, as a source of Calcium ions, prevents the development of increased permeability and fragility of blood vessels, causing hemorrhagic processes in influenza and acute respiratory viral infections, has antiallergic effect (mechanism is unclear).

Paracetamol. Absorption is high. Communication with plasma proteins - 15%. Penetrates the BBB. Metabolized in the liver in three main ways: conjugation with glucuronides, conjugation with sulfates, oxidation by microsomal liver enzymes.In the latter case, toxic intermediate metabolites are formed, which are subsequently conjugated with glutathione, and then with cysteine ​​and mercapturic acid. The main cytochrome P450 isoenzymes for this metabolic pathway are CYP2E1 (predominantly), CYP1A2, and CYP3A4 isoenzymes (secondary role). When glutathione is deficient, these metabolites can cause damage and necrosis of hepatocytes. Additional metabolic pathways are hydroxylation to 3-hydroxy Paracetamol and methoxylation to 3-methoxy paracetamol, which are subsequently conjugated with glucuronides or sulfates. In adults, glucuronidation prevails. Conjugated paracetamol metabolites (glucuronides, sulfates and conjugates with glutathione) have low pharmacological (including toxic) activity. Excreted by the kidneys as metabolites, mainly conjugates, only 3% unchanged. In elderly patients, the clearance of the drug decreases and T increases.1/2.

Vitamin C absorbed in the digestive tract (mainly in the jejunum). Communication with plasma proteins - 25%. Diseases of the digestive tract (peptic ulcer of the stomach and duodenum,constipation or diarrhea, worm infestation, giardiasis), the use of fresh fruit and vegetable juices, alkaline drink reduces the absorption of Ascorbic acid in the intestine. The plasma ascorbic acid concentration is normally around 10-20 μg / ml. Tmax in blood plasma after ingestion - 4 hours. Easily penetrates into leukocytes, platelets, and then into all tissues; the greatest concentration is reached in the glandular organs, leukocytes, liver and lens of the eye; penetrates through the placenta. The concentration of ascorbic acid in leukocytes and platelets is higher than in erythrocytes and plasma. In deficient states, the concentration in leukocytes decreases later and more slowly and is considered as a better criterion for assessing the deficit than the concentration in plasma. Metabolized predominantly in the liver to deoxyascorbic and then to oxaloacetic acid and ascorbate 2-sulfate. Excreted by the kidneys, through the intestines, with then unchanged and in the form of metabolites. Smoking and the use of ethanol accelerate the destruction of ascorbic acid (turning into inactive metabolites), sharply reducing reserves in the body. It is derived during hemodialysis.

Rimantadine. After ingestion is almost completely absorbed in the intestine. Absorption is slow. Communication with plasma proteins is about 40%. Vd - 17-25 l / kg. Concentration in nasal secretion is 50% higher than plasma. Metabolized in the liver. More than 90% is excreted by the kidneys within 72 hours, mainly in the form of metabolites, 15% - unchanged. With CRF T1/2 increases by 2 times. In patients with renal insufficiency and in elderly people, it can accumulate in toxic concentrations if the dose is not adjusted in proportion to the decrease in Cl creatinine. Hemodialysis has a minor effect on the clearance of rimantadine.

Lortadin. Quickly and completely absorbed in the digestive tract. Cmax in the elderly increases by 50%. Communication with plasma proteins - 97%. Metabolized in the liver to form an active metabolite (descarboethoxyloratadine) with the participation of cytochrome CYP3A4 isoenzymes and to a lesser extent CYP2D6. Does not penetrate the BBB. Excreted by the kidneys and with bile. In patients with chronic renal failure and during hemodialysis, the pharmacokinetics are virtually unchanged.

treatment of type A flu;

hypersensitivity to one or more components that make up the drug;

erosive and ulcerative lesions of the gastrointestinal tract in the acute phase;

phenylketonuria (for powder to prepare a solution for ingestion);

children's age up to 18 years.

For both dosage forms

From the sideCNS: irritability, drowsiness, tremor, hyperkinesia, dizziness, headache, flushing of the face.

From the digestive system: lesion of the gastric mucosa and the twelve