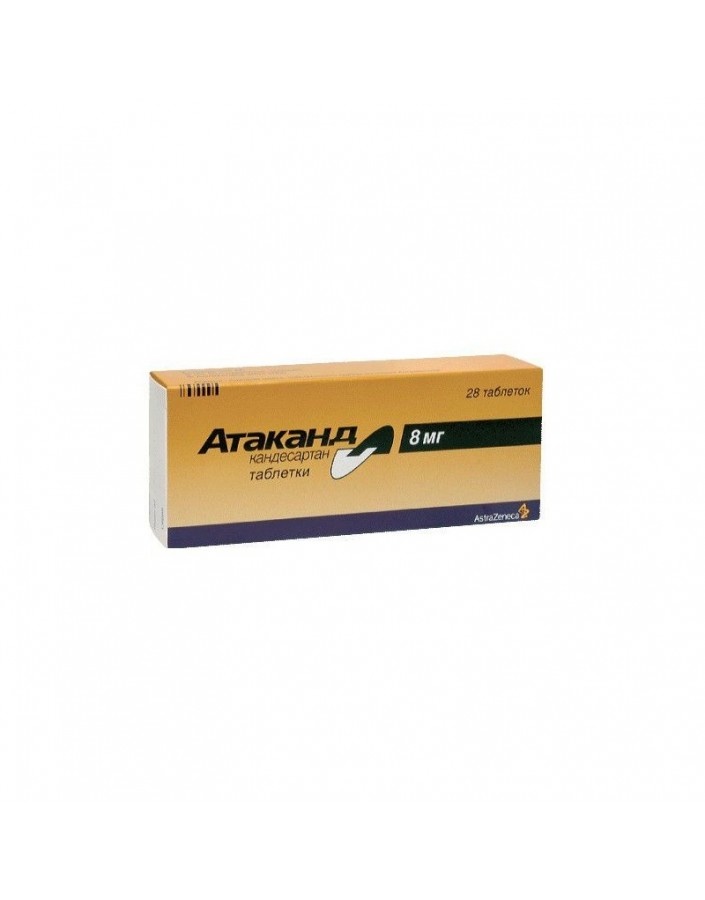 Clopidogrel is a specific and active inhibitor of platelet aggregation; has a coronarodilating effect. Selectively reduces the binding of ADP to platelet receptors and the activation of GPI Ib / IIIa receptors under the action of ADP. easing platelet aggregation. Reduces platelet aggregation caused by other agonists, preventing their activation by released ADP, does not affect the activity of phosphodiesterase (PDE). Irreversibly binds to ADP receptors of platelets, which remain immune to stimulation of ADP throughout the life cycle (about 7 days). Inhibition of platelet aggregation is observed 2 hours after administration (40% inhibition) of the initial dose of 400 mg. The maximum effect (60% suppression of aggregation) develops after 4–7 days of continuous administration at a dose of 50–100 mg / day. The antiplatelet effect persists throughout the life of platelets (7–10 days). In the presence of atherosclerotic lesion of the vessel prevents the development of atherothrombosis, regardless of the localization of the vascular process (cerebrovascular, cardiovascular or peripheral lesions).

Adequate and strictly controlled clinical studies of the safety of Clopidogrel during pregnancy have not been conducted. Application is possible only in cases of extreme necessity.

It is not known whether clopidogrel is excreted in human breast milk. If necessary, use during lactation should decide on the termination of breastfeeding.

In experimental animal studies with the use of clopidogrel in doses of 300-500 mg / kg / day, no teratogenic effect and a negative effect on fertility and fetal development were detected. It is established that clopidogrel and its metabolites are excreted in breast milk.

During the period of treatment, it is necessary to monitor the indicators of the hemostatic system (activated partial thromboplastin time (APTT), platelet count, tests of the functional activity of platelets); regularly examine the functional activity of the liver.
Clopidogrel should be used with caution in patients at risk of severe bleeding from trauma, surgery; patients receiving acetylsalicylic acid, non-steroidal anti-inflammatory drugs (including COX-2 inhibitors), Heparin or glycoprotein IIb / IIIa inhibitors. Careful monitoring of patients is necessary to identify any signs of bleeding, including hidden, especially during the first weeks of use of the drug and / or after invasive procedures on the heart or surgical operations. For planned surgical interventions, treatment with clopidogrel should be stopped 7 days before the operation.
Patients should be warned that stopping the bleeding will take longer than usual, so they should inform the doctor about each case of bleeding.
Rare cases of thrombotic thrombocytopenic purpura (TTP) have been observed after taking clopidogrel. This condition was characterized by thrombocytopenia and microangiopathic hemolytic anemia in combination with neurological symptoms, impaired renal function or fever. The development of TTP is a threat to life and requires the adoption of urgent measures, including plasmapheresis. Due to insufficient data, clopidogrel should not be administered in the acute period of ischemic stroke (in the first 7 days). The drug should be prescribed with caution in patients with impaired renal function.
Clopidogrel should be prescribed with caution in patients with moderate hepatic impairment, who may develop hemorrhagic diathesis.
Patients with congenital intolerance to galactose, glucose-galactase malabsorption syndrome and lactase deficiency should not take clopidogrel.

Clopidogrel is taken orally, regardless of the meal.
For the prevention of ischemic disorders in patients after myocardial infarction, ischemic stroke and diagnosed peripheral arterial disease - 75 mg 1 time / day. Treatment should begin in the period from several days to 35 days after myocardial infarction and from 7 days to 6 months after ischemic stroke.
In acute coronary syndrome without ST segment elevation (unstable stenocardia or myocardial infarction without Q wave) treatment should begin with the appointment of a single loading dose of 300 mg, and then continue to use the drug at a dose of 75 mg 1 time / day (with the simultaneous appointment of acetylsalicylic acid at a dose of 75-325 mg / day). Since the use of acetylsalicylic acid in high doses is associated with a high risk of bleeding, the recommended dose should not exceed 100 mg. The course of treatment is up to 1 year.
In acute myocardial infarction with ST segment elevation the drug is prescribed at a dose of 75 mg 1 time / day using the initial loading dose in combination with acetylsalicylic acid with or without thrombolytics. For patients over the age of 75, treatment with clopidogrel should be carried out without the use of a loading dose.Combination therapy starts as soon as possible after the onset of symptoms and continues for at least 4 weeks.

Symptoms: prolongation of bleeding time and subsequent complications.
Treatment: if bleeding occurs, appropriate therapy should be performed. If rapid correction of prolonged bleeding time is necessary, platelet transfusion is recommended. There is no specific antidote.

Store at a temperature not higher than 25 ° С. Keep out of reach of children.