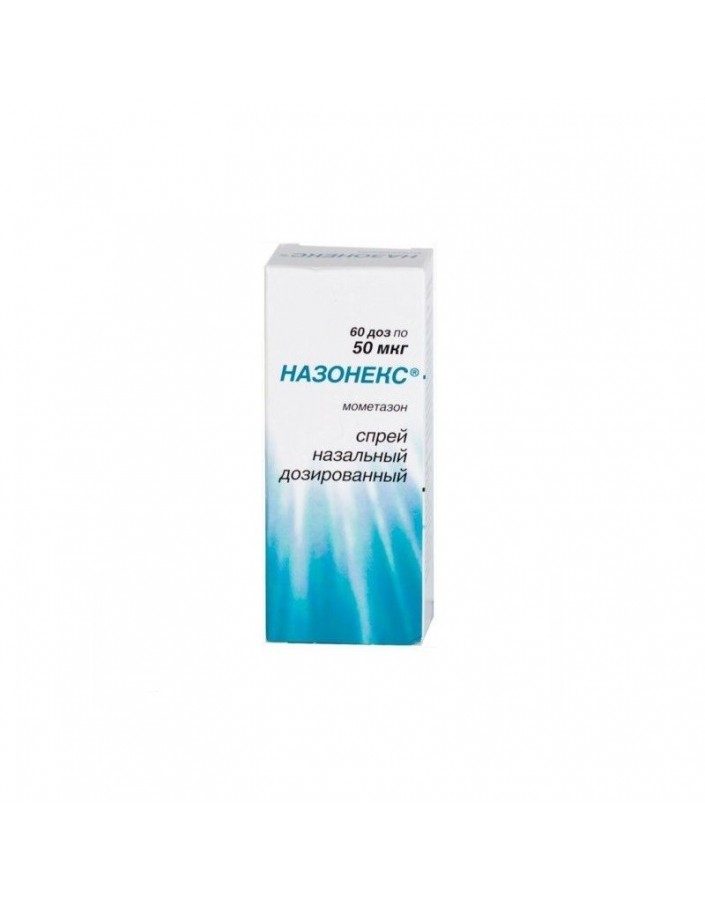 For medical use of the drug

Pharmacotherapeutic group
Glucocorticosteroid for topical use.

Pharmacodynamics.
Mometasone is a synthetic glucocorticosteroid (GCS) for topical use. It has anti-inflammatory and anti-allergic effects when used in doses that do not cause systemic effects. Slows down the release of inflammatory mediators. It increases the production of lipomodulin, which is an inhibitor of phospholipase A, which causes a decrease in the release of arachidonic acid and, accordingly, inhibition of the synthesis of products of the metabolism of arachidonic acid - cyclic endoperexia, prostaglandins.It warns the regional accumulation of neutrophils, which reduces inflammatory exudate and production of lymphokines, inhibits the migration of macrophages, leads to a decrease in the processes of infiltration and granulation. Reduces inflammation by reducing the formation of chemotaxis substance (effect on the "late" allergy reaction), inhibits the development of an immediate type allergic reaction (due to inhibition of the production of arachidonic acid metabolites and reduced release of inflammatory mediators from mast cells).
In studies with provocative tests with the application of antigens on the mucous membrane of the nasal cavity, high anti-inflammatory activity of mometasone was demonstrated in both the early and late stages of the allergic reaction.
This was confirmed by a decrease (compared to placebo) of histamine level and eosinophil activity, as well as a decrease (compared to baseline) of the number of eosinophils, neutrophils and epithelial cell adhesion proteins.

Pharmacokinetics.
Mometasone is characterized by negligible bioavailability (≤0.1%), and when administered as an inhalation, it is practically not detected in the blood plasma, even when using a sensitive method of determination with a sensitivity threshold of 50 pg / ml. In this regard, the corresponding pharmacokinetic data for this dosage form does not exist; (Mometasone suspension is very poorly absorbed in the gastrointestinal tract.That small amount of mometasone suspension that can enter the gastrointestinal tract after nasal inhalation, even before excretion in urine or bile, is subject to active primary metabolism.