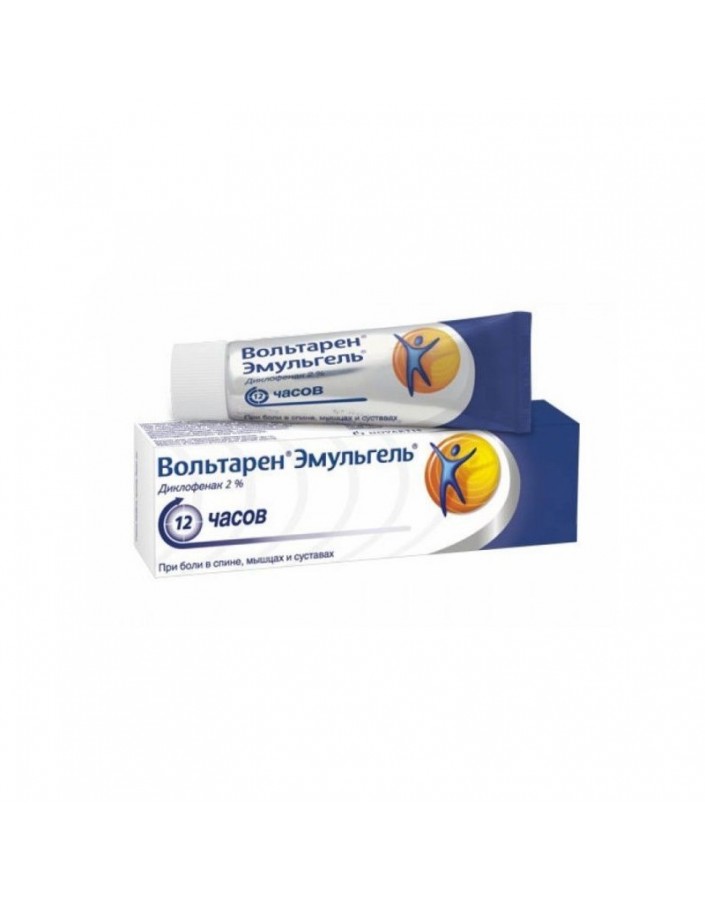 - back pain in inflammatory and degenerative diseases of the spine (radiculitis, osteoarthritis, lumbago, sciatica);

- Pain in the joints (joints of the fingers, knee, etc.) in rheumatoid arthritis, osteoarthritis;

- inflammation and swelling of soft tissues and joints due to injuries and in rheumatic diseases (tenosynovitis, bursitis, periarticular tissue lesions, wrist syndrome).

Adults and children over 12 years old The drug is applied to the skin 2 times / day (every 12 hours: preferably in the morning and in the evening), gently rubbing it into the skin. The required amount of the drug depends on the size of the painful area. Single dose
the preparation - 2-4 g (comparable, respectively, with the size of a cherry or walnut) is enough to treat an area of ​​400-800 cm2. If the hands are not a zone of localization of pain, then after applying the drug they need to be washed. The duration of treatment depends on the indications and the effect noted. The gel should not be used for more than 14 days for post-traumatic inflammations and rheumatic diseases of soft tissues without a doctor's recommendation. If after 7 days of use the therapeutic effect is not observed or the condition worsens, you should consult a doctor.

Tubes can have both a regular cover (round shape) and an innovative cover (triangular shape), which is especially suitable for use with limited mobility of the joints of the hands due to osteoarthritis or other joint diseases or injuries.

Undesirable reactions are mainly characterized by moderately pronounced and passing skin manifestations at the site of application of the gel. In very rare cases, allergic reactions may develop.

On the part of the respiratory system and organs of the chest and mediastinum: very rarely - asthma, bronchospastic reactions.

- Hypersensitivity to Diclofenac or other components of the drug;

- tendency to the occurrence of attacks of bronchial asthma, skin rashes or acute rhinitis with the use of Acetylsalicylic acid or other NSAIDs;

- violation of the integrity of the skin in the intended place of application.

Due to the lack of data on the use of Voltaren ® Emulgel® in pregnant women, the use of the drug during the I and II trimester of pregnancy is recommended only on prescription, comparing the benefits to the mother and the risk to the fetus. The drug is contraindicated in the third trimester of pregnancy due to the possibility of lowering the tone of the uterus and / or premature closure of the arterial duct of the fetus.

Due to the lack of data on the penetration of Voltaren® Emulgel® in breast milk, the drug is not recommended for use during breastfeeding. If you still need to use the drug, then it should not be applied on the mammary glands or on a large surface of the skin and not to apply for a long time.

It is forbidden to use the drug to children under the age of 12 years.

Voltaren® Emulgel® It should be applied only to intact skin, avoiding contact with open wounds. Do not allow the drug in the mouth, eyes and mucous membranes. After applying the drug is allowed to apply a bandage dressing, but do not impose air-tight occlusive dressings. If a skin rash develops after the application of the drug, its use should be discontinued.

The drug contains propylene glycol, which in some people may cause mild local irritation. It also contains butylhydroxytoluene, which can cause local skin reactions (for example, contact dermatitis) or irritation of the eyes and mucous membranes.

Influence on ability to drive and work with mechanisms

Due to low systemic absorption when applying the gel, overdose is unlikely. In case of accidental ingestion may develop systemic adverse reactions. Treatment of overdose with occasional ingestion: gastric lavage, induction of vomiting, Activated carbon, symptomatic therapy. Dialysis and forced diuresis are not effective due to the high degree of binding of diclofenac to plasma proteins (about 99%).

The drug may enhance the effects of drugs that cause photosensitization. Clinically significant interactions with other drugs are not described.